George Jung WITH BOYD AND LUCINDA

George Jung WITH BOYD AND LUCINDA
9-3-2014
8:30 PM PT/9:30 MT/10:30 CT/11:30 ET
Call into the show: 347-826-7273 or listen live http://www.blogtalkradio.com/thestreetsdontloveyouback/2014/09/04/george-jung-with-boyd-and-lucinda TEAM TSDLYB MEMBER MR.GEORGE JUNG/"Blow" inspiration George Jung has been released from prison after nearly 20 years behind bars. Jung, portrayed by Johnny Depp in Ted Demme's 2001 film, is credited with establishing the U.S. cocaine market in the 1970s and '80s. The drug smuggler was believed to be responsible for nearly 90 percent of the coke in America at the time. Jung, 71, was scheduled to be released from FCI Fort Dix in New Jersey, but TMZ reports he was freed early and placed in a halfway house on the west coast to help with transitioning back into society.
ME AND MY WIFE WILL BE GOING TO CALI TO MEET HIM IN PERSON HE BECAME A MEMBER 2YRS A GO HE EDUCATE OTHERS AGAINST THUG/DRUG LIFE..TEAM TSDLYB WILL BE DOING A DOCUMENTORY WITH HIM.PLUS THEY DID A MOVIE WITH HIM IN 2001 THE MOVIE BLOW WAS ABOUT HIS LIFE..NOW HE IS WORKING WITH TEAM TSDLYB. https://www.youtube.com/watch?v=q8lGHQn_n9Y George Jacob Jung (born August 6, 1942), nicknamed "Boston George", was a major player in the cocaine trade in the United States in the 1970s and early 1980s. Jung was a part of the Medellín Cartel, which was responsible for up to 89 percent of the cocaine smuggled into the United States.[1] He specialized in the smuggling of cocaine from Colombia on a large scale. His life story was portrayed in the 2001 film Blow, starring Johnny Depp.George Jung was born to Frederick, a German American, and Ermine (née O'Neill) Jung, in Boston, Massachusetts, then raised in Weymouth, Massachusetts.[2] Though Jung did not excel academically, he was a star football player and was described by his classmates as "a natural leader."[2] His first arrest was solicitation of prostitution to an undercover police officer. After graduating in 1961 from Weymouth High School, Jung went to the University of Southern Mississippi. He studied for a degree in advertising but never completed his studies.[2] Jung began recreationally using marijuana, selling a portion of everything he bought to break even.
In 1967, after meeting with a childhood friend, Petey Eugene Sadler, Jung realized the enormous potential for profits by smuggling the cannabis he bought in California back to New England.[2] Jung initially had his stewardess girlfriend transport the drugs in her suitcases on flights.[2] In search of even greater profits, he expanded his operation to flying the drugs in from Puerto Vallarta, Mexico,[2] using airplanes stolen from private airports on Cape Cod[3] and professional pilots.[4] At the height of this enterprise, Jung and his associates were reportedly making $250,000 a month (equivalent to over $1.6 million today).[2] This ended in 1974, when Jung was arrested in Chicago for smuggling 660 pounds (300 kg) of marijuana. He had been staying at the Playboy Club, where he was to meet a connection who would pick up the marijuana. The connection was arrested for heroin smuggling, however, and informed the authorities about Jung to get a reduced sentence.[4] After arguing with the judge about the purpose of sending a man to prison "for crossing an imaginary line with a bunch of plants.

RSVP for George Jung WITH BOYD AND LUCINDA to add comments! 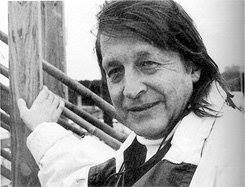 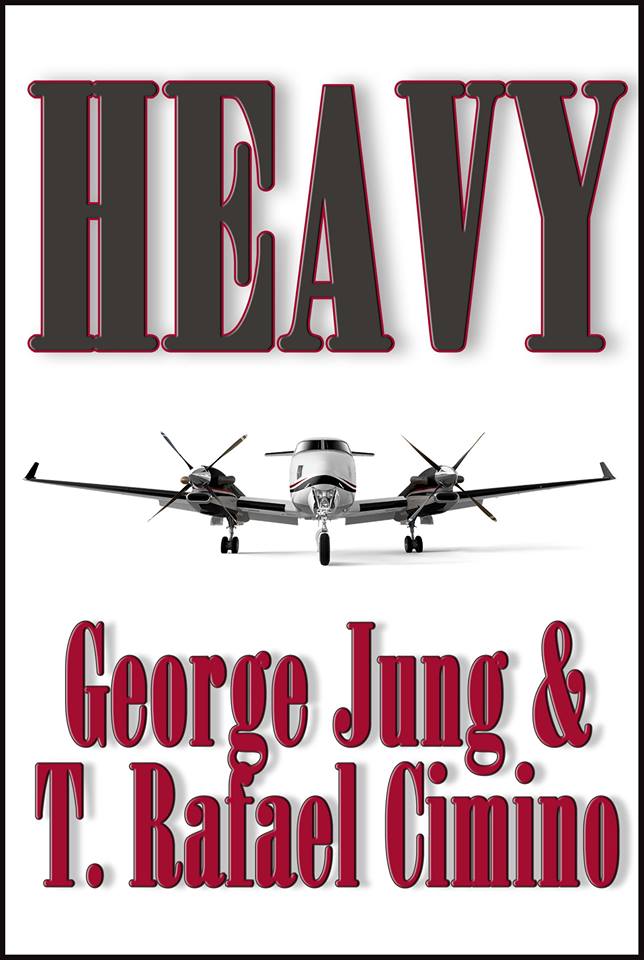