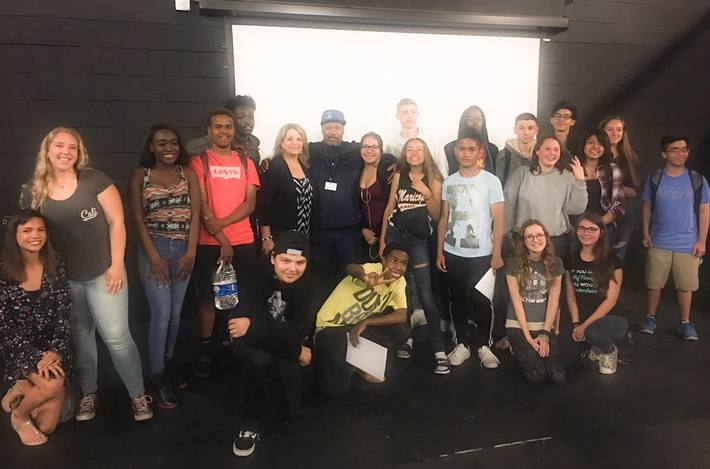 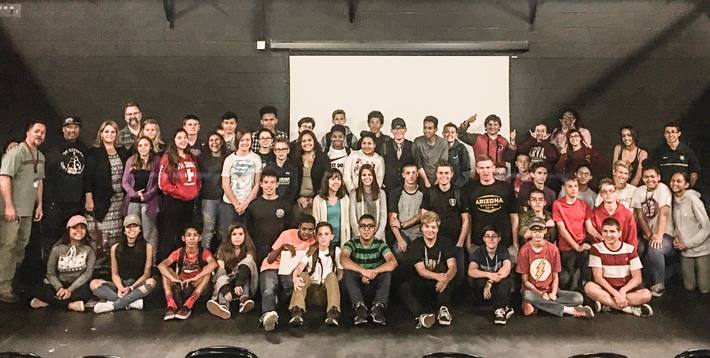 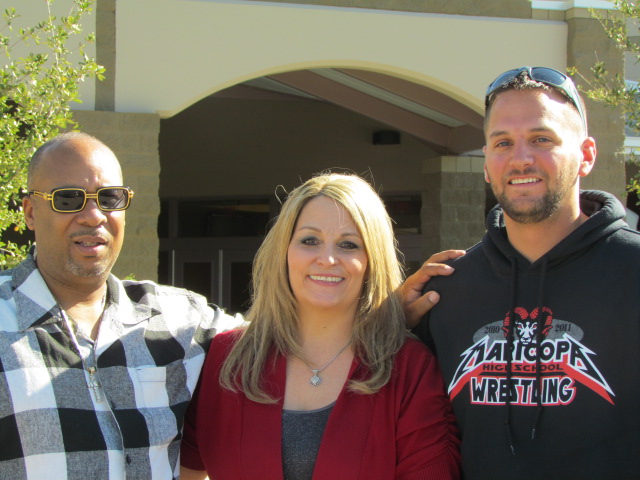 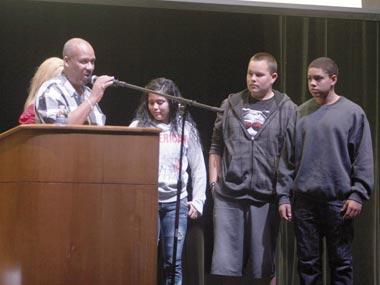 We spoke to 5 English classes at Apollo High School on August 25th... 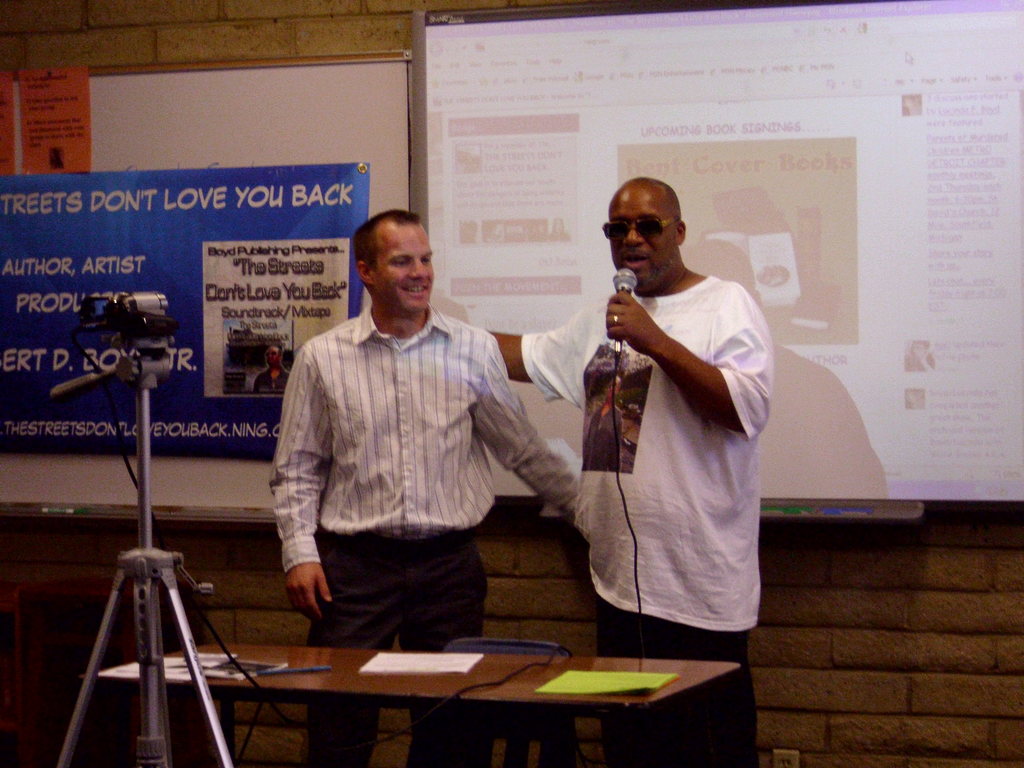 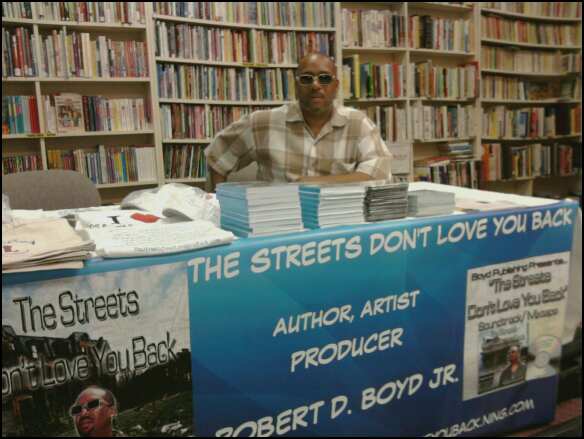 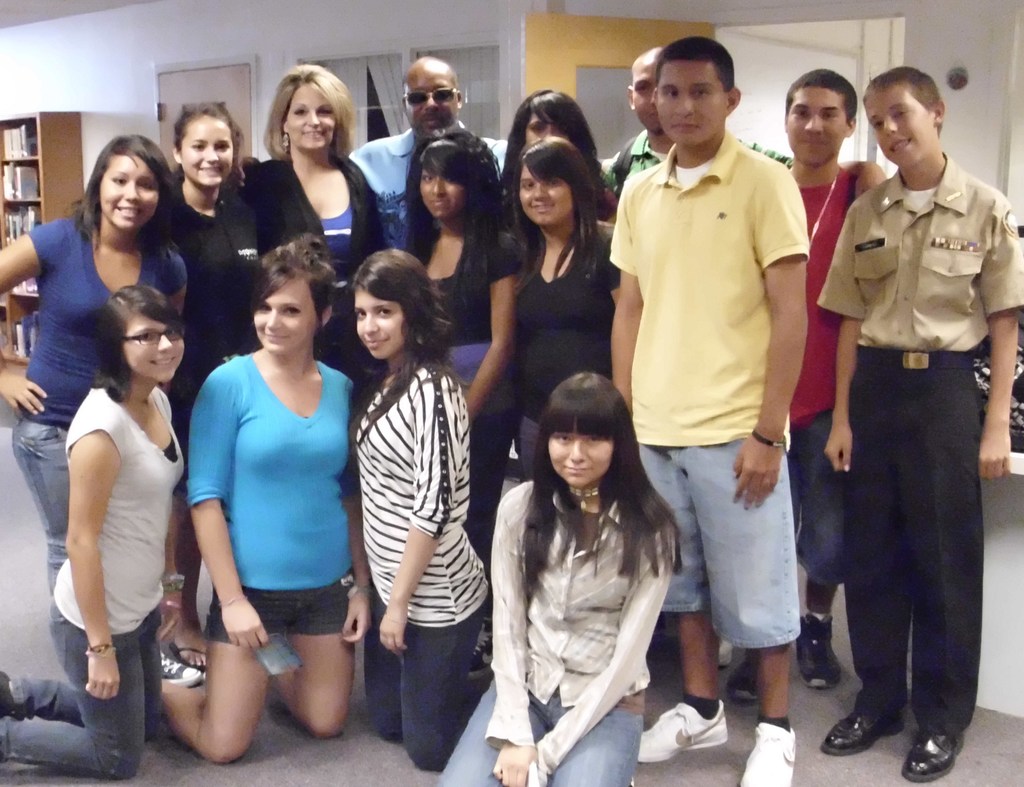 Rob and Lucinda at Cortez High School in Phoenix, Az on September 22, 2010

Rob speaking to the youth at Cortez High School in Phoenix, Az on September 22, 2010 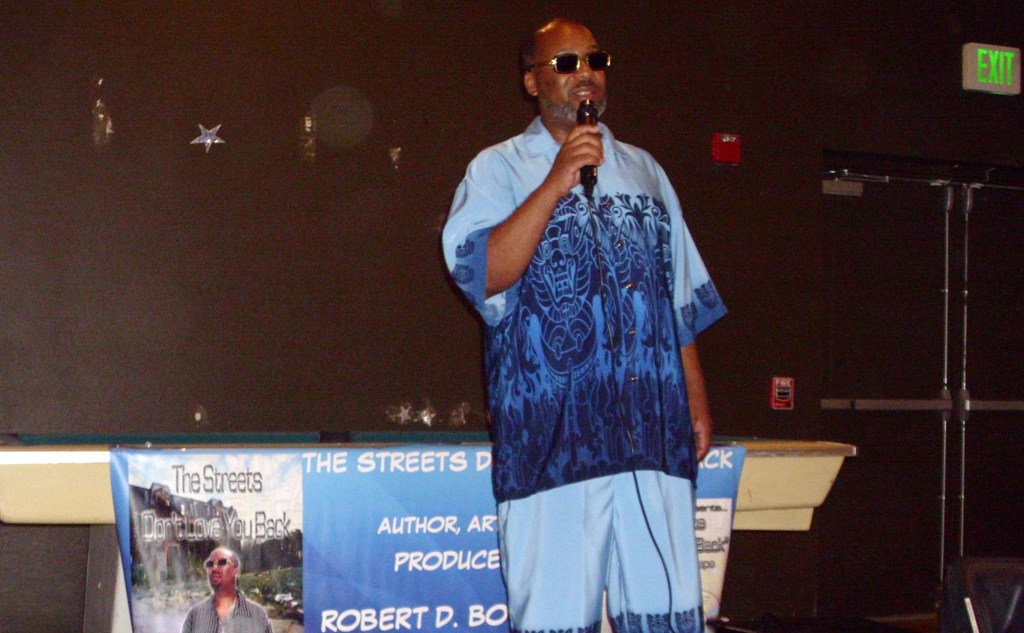 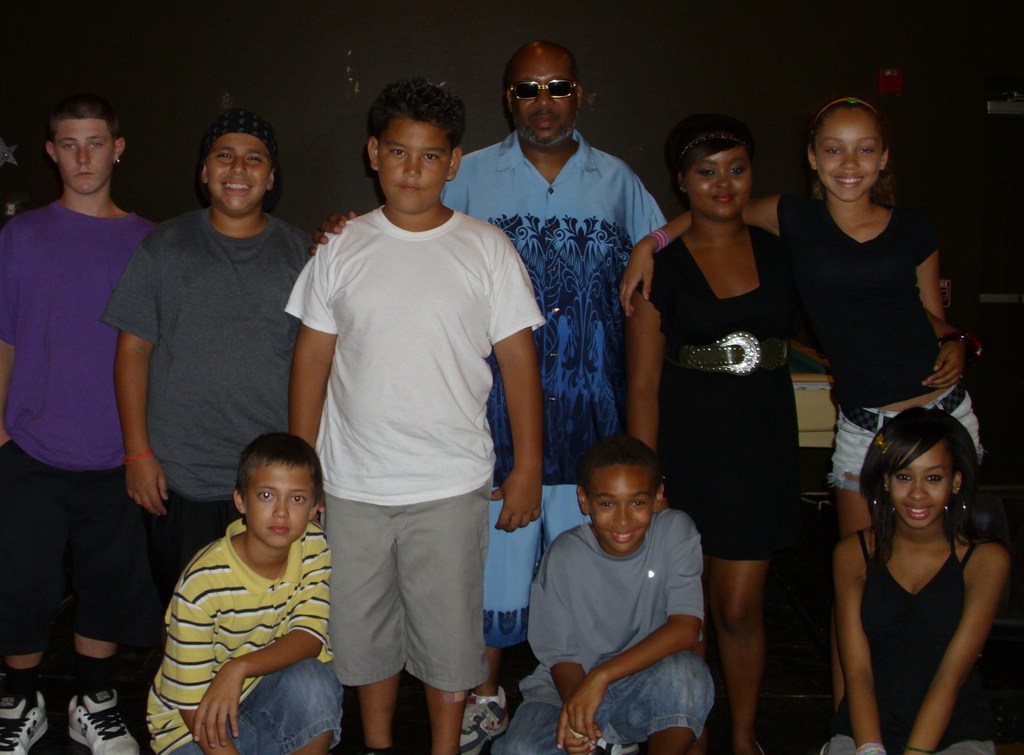 Rob with some of the Youth at Maricopa Youth Recreation Center 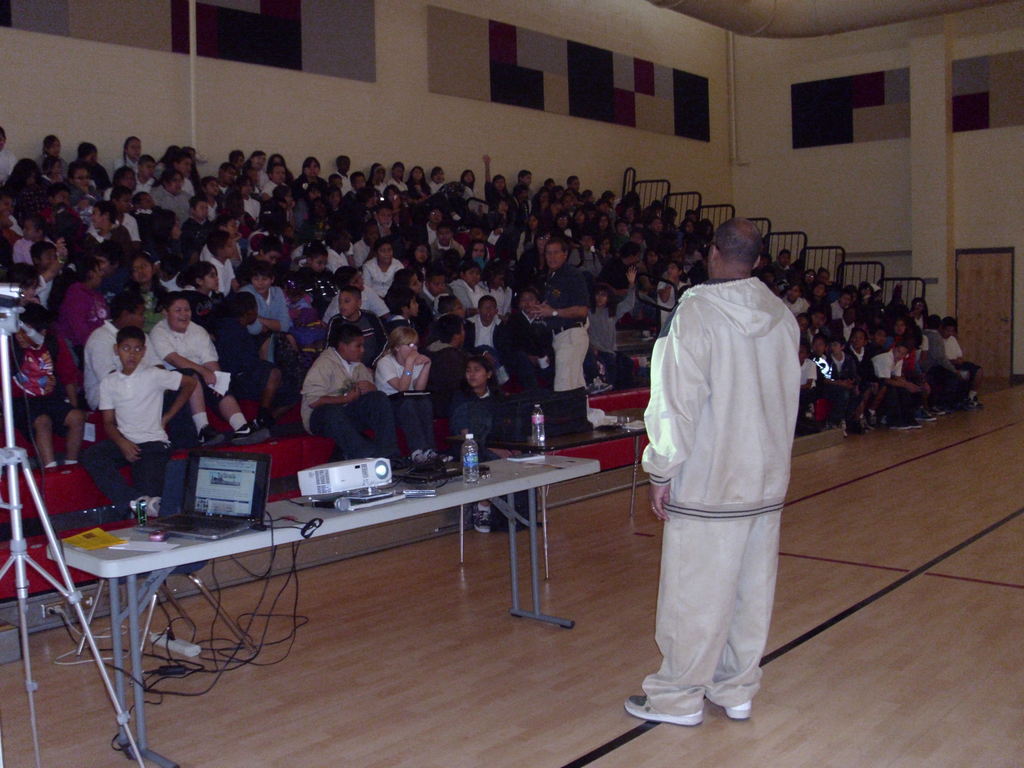