Krokodil first surfaced in Russia several years ago, where users discovered the drug was much cheaper than heroin and could easily be cooked in a kitchen by combining codeine with gasoline, oil, alcohol or paint thinner. An opiate that's chemically related to morphine and heroin, krokodil earned its name in two ways: Addicts develop dark, scaly lesions on their skin, and the drug tends to eat its victims alive, like a crocodile. And now, krokodil has arrived in the United States: Two cases of people addicted to the drug have been reported in Arizona.
The name of the drug, which means “crocodile” in Russian, apparently refers to the drug’s dramatic effect on its users. After sustained use, a person’s skin turns greenish and scaly and begins to fall away. Krokodil “regularly causes complications” such as rotting skin, burst veins and gangrene.
The average user of krokodil, a dirty cousin of morphine that is spreading like a virus among Russian youth, now reported in the US does not live longer than two or three years, and the few who manage to quit usually come away disfigured. 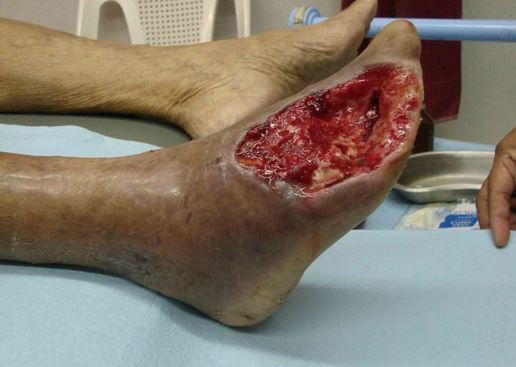 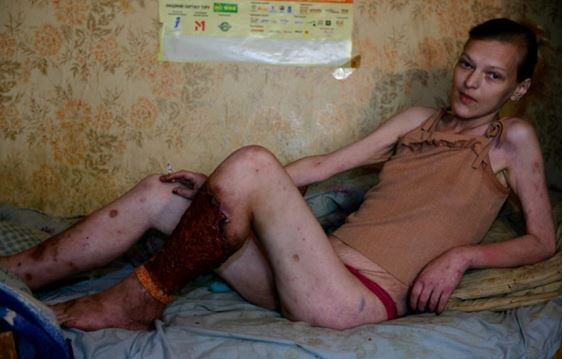 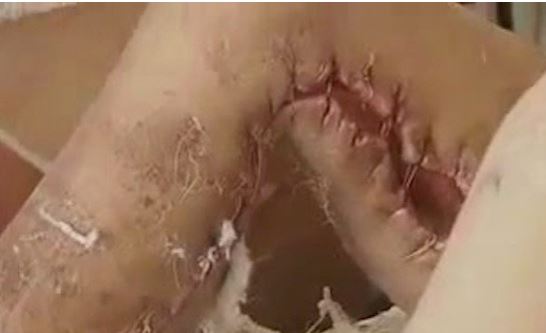 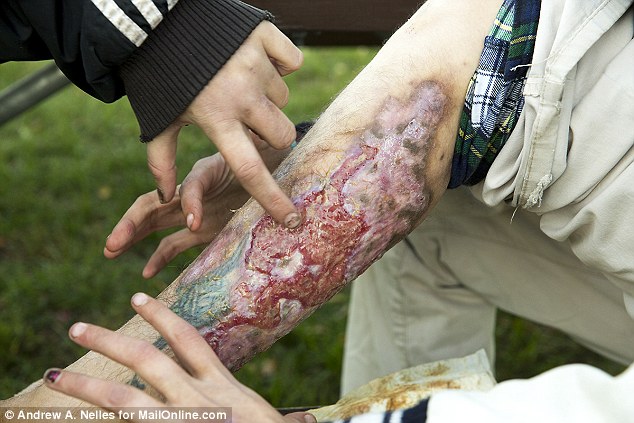 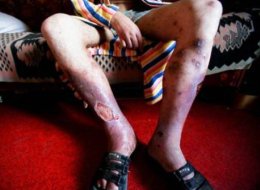 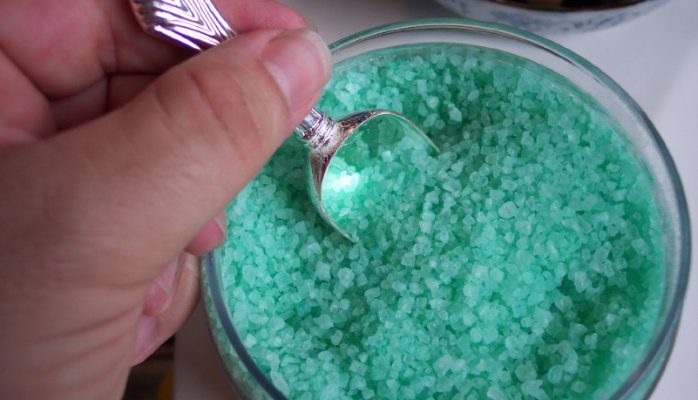 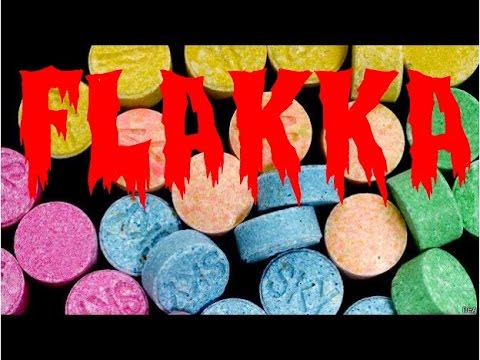 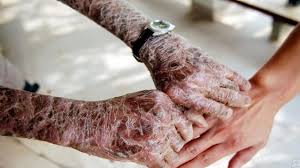 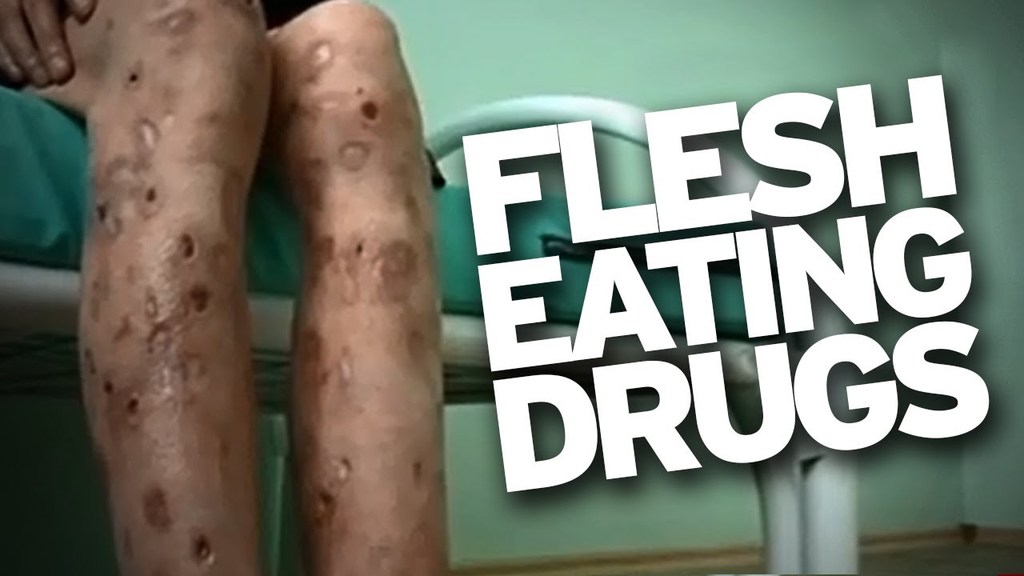 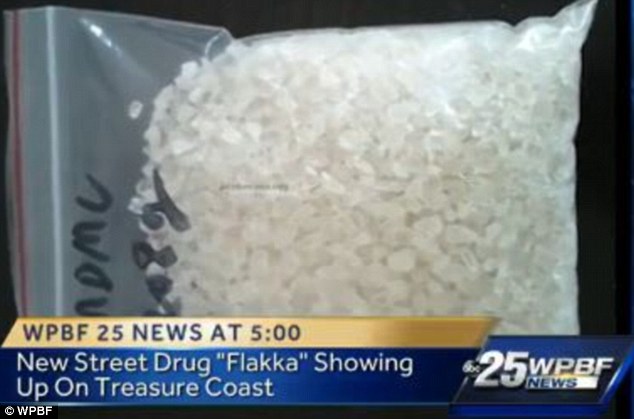