"Have you heard of molly?" the girl next to me asked. She was swaying from side to side, bobbing her head to the bass vibrating throughout the sold-out venue. 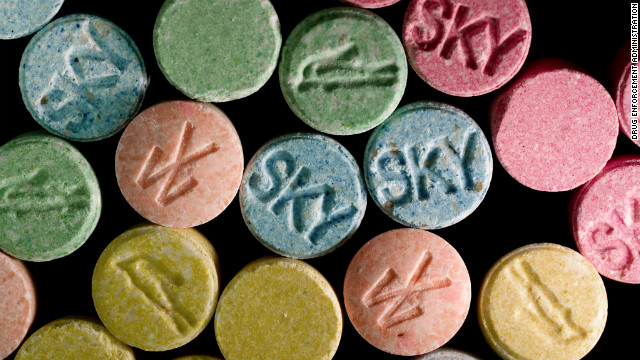