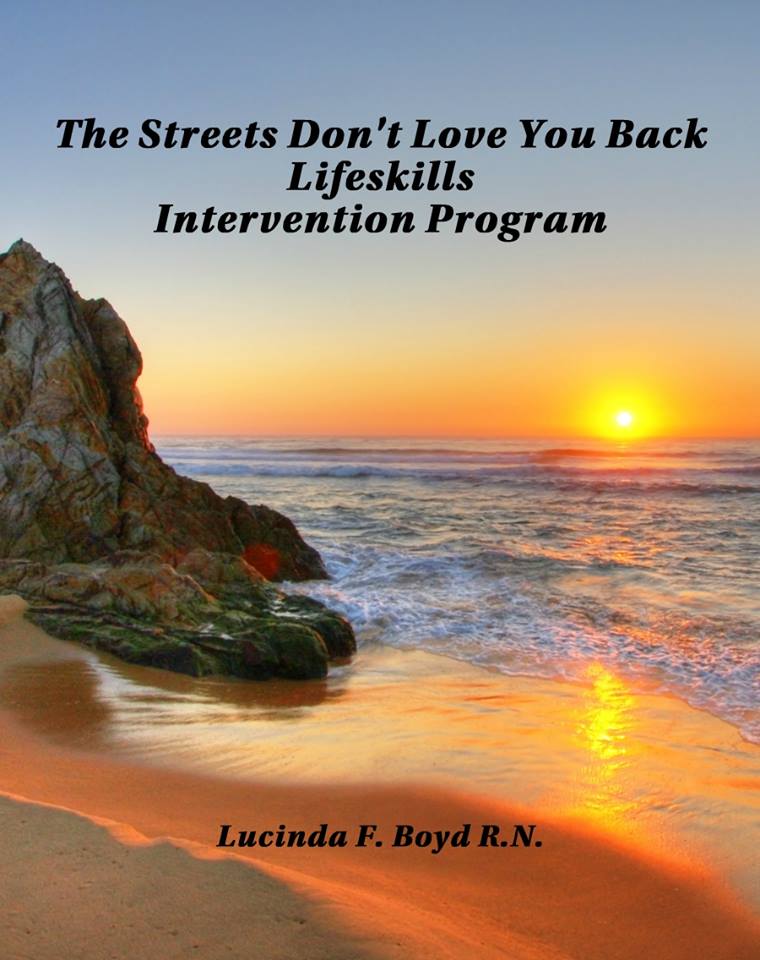 The Streets Don't Love You Back, A Story of Strength, Prayer, and Perseverance by Robert Boyd . Rob grew up in an eastside ghetto of Detroit Michigan. His father a prominent Reverend and well-known Author chose not to be a part of his life. His stepfather was a good man and treated him and siblings as his own. One day when Rob was nine years old he watched his grandfather stab his stepfather to death and that changed his life forever. By the age of 10, he was involved in the gang, drug and violent street life. Rob eventually became a Boss and Drug Kingpin, he spent time in and out of jail and watched many friends get killed and many friends go to prison. This manuscript is definitely a story of Hope, Change, Healing , and Forgiveness. After reading this book you will see that crime doesn’t pay and “The Streets Don’t Love You Back" Edited by Lucinda F. Boyd RN 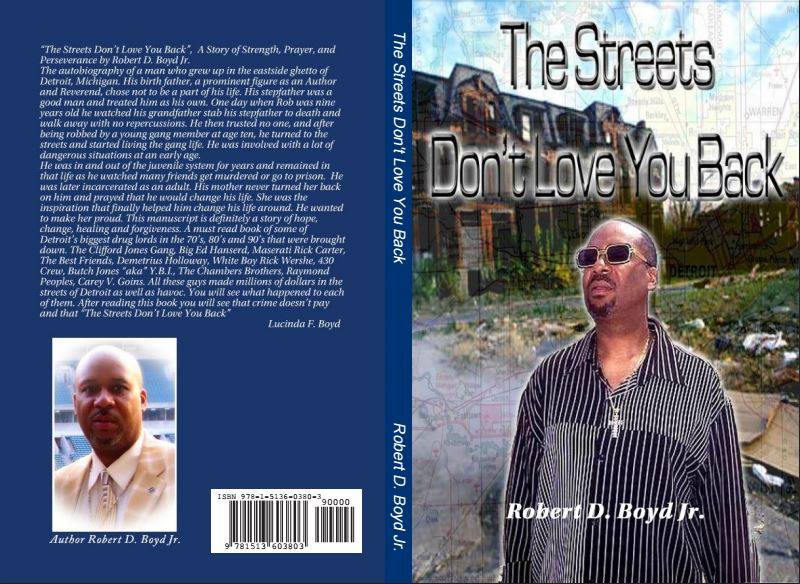