Atlanta - Actor Clay Chappell is no newcomer to the big screen. As a working actor, he has landed some prime bit parts in several major films. He played a councilman alongside Dennis Quaid in the remake of "Footloose" and did a scene with Robert Duvall in the Billy Bob Thorton directed "Jayne Mansfield's Car." But his brief appearance in the cinematic drama, "Selma," a historical period piece distributed by Paramount Pictures, has been heralded as the showstopper which may just define his career. In "Selma," Chappell plays a southern registrar opposite Oprah Winfrey as Annie Lee Cooper, a Black women seeking to vote in 1965 when racial discrimination made voting very difficult. The scene, only a minute in length, sets the tone for the entire film, and is Oprah's only speaking role in the movie.According to film critic, Derrick Bang ( the-march-resonates-anew ) "the scene with Oprah is a "landmark cinematic moment: a scene destined to be memorialized, and oft resurrected, for decades to come." Chappell's performance has been highlighted on talk shows across the country, including "Ellen," "The Tonight Starring Jimmy Fallon," "Barbara Walters," and "The Today Show." Not bad for an actor who has been working since 1996 to secure more than five lines in a film!Chappell originally auditioned for the role of one of the klansmen in the film, but was asked by casting director Cynthia Stillwell to come back and read for the role of the registrar for the film's director, Ava DuVernay. After doing so, Chappell was asked back but couldn't make the third audition and thought maybe he had lost further consideration. When his agent at J Pervis Talent called him a week later, requesting a table read, he remained hopeful. DuVernay offered him the part after the read, informing him that she had considered hundreds of actors from Los Angeles and New York, but he was her choice!A native of Swainsboro, GA, now residing in Bogart, GA, Chappell's southern accent is beyond authentic. In "Selma," he plays a man who is pugnacious, mean and unapologetically racist, nothing like the charming southern gentleman he is in real life. In fact, Oprah assured Kelly Ripa and Michael Strahan on "Live! With Kelly and Michael" the he was indeed "a really nice guy!""As an actor, this has been an amazing ride. My wife and I went to Los Angeles for a screening, gala and gospel brunch at Oprah's house. I had to pinch myself at one point. I was dancing alongside Oprah, Sydney Poitier, Magic and Cookie Johnson, David Oyelowo and Ava DuVernay. Some of my favorite actors even came up to me and told me how much they liked our scene and validated my performance. My wife and I commented that we remembered when we were the caterers at these events and now we are actually guests. It's all pretty unbelievable!" cites Chappell. "Everyone asks, 'what's it like to work with Oprah.' I actually wasn't very nervous. 'Selma' is such a monumental film. I really believe it should be required viewing for everyone. So as an actor, the depth of the role and the magnitude of the film really took over. I asked God to relax me and let me do my job. It also made it easier when Oprah invited me over for lunch with her and the cast a few days before our scene. She was great! I love Oprah!" adds Chappell.Chappell is hoping his role in "Selma" will help to continue to land him more good projects. When not acting however, he teaches junior golf, co-owns and operates the Athens Area Junior Golf Tour and Oconee Junior Golf League and is busy with his wife and two children.His next film is yet another small but pivotal role in the HBO movie "Bessie" starring Queen Latifah, coming out this spring. With the popularity of his appearance in the landmark production "Selma" however, Clay Chappell's face is one that the audience will be sure to recognize.

RSVP for Actor Clay Chappell with Boyd and Lucinda to add comments! 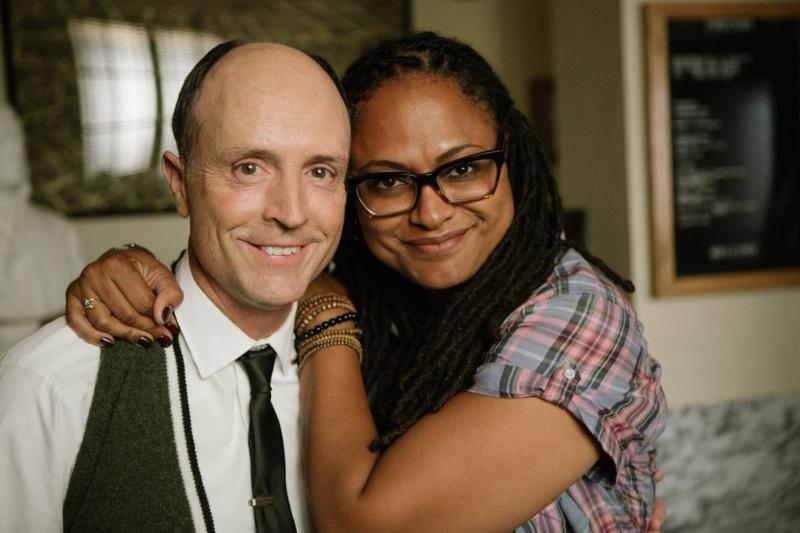 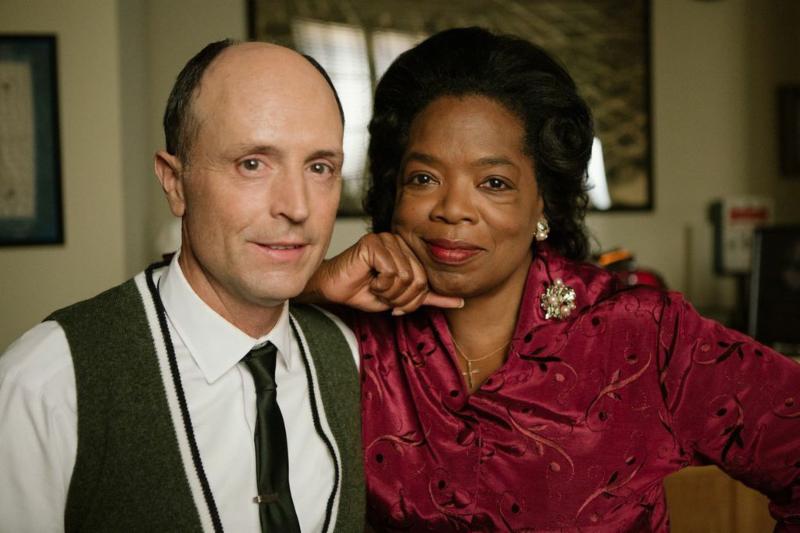