Atlanta, GA - Music, modeling and acting are among the top three career goals for many in the entertainment field, but it is a well known fact that only a small percentage actually make any real headway in all three pursuits. Up and comer Drew Stephenson will not tell you that he is different, but he will show you with his persistence, determination and dedication. So much so that the young actor just stepped off the USA Network's newest television drama, "Complications," and is now celebrating landing a recurring role on one of television's top suspense series, "Vampire Diaries," on The CW. Stephenson will play Collin, an integral character to the show's plot, on two consecutive shows, starting January 22, 2015. A second generation Jamaican, Stephenson was born in Brooklyn and currently resides in Atlanta. The handsome young looker initially got his start in the business eight years ago as a fashion model, booking gigs like the Sean John anniversary fashion show and print ads for Ashley Furniture, Belk, and Wingate.

RSVP for Actor Drew Stephenson with Boyd and Lucinda to add comments! 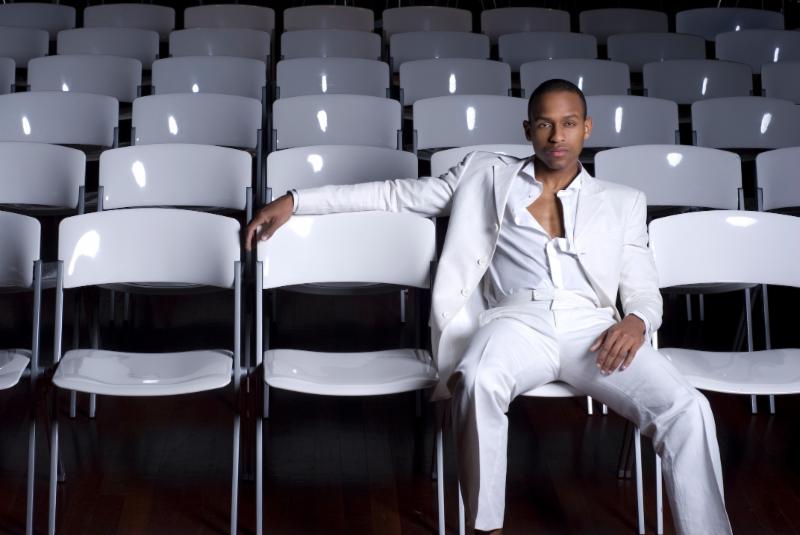