Erika Kayne with Boyd and Lucinda

ERIKA KAYNE PSA: THINK BEFORE YOU ACT!!!
ERIKA KAYNE VIDEO PSA: THINK BEFORE YOU ACT!
Cleveland, OH - Although the incarceration of celebrities like Lil Kim, Da Brat, DMX, Lindsay Lohan, and a host of others, have made "serving time" acceptable in today's culture, formerly incarcerated R&B/Hip Hop songstress, Erika Kayne, is determined to make sure young people know the real deal about the conditions in prison and don't get caught up in the hype.

Kayne, a second-generation offender who did a one-year bid for weapons charges, today released a public service announcement (PSA), "Think Before You Act," expressing the shame and humiliation associated with being locked away in hopes of inspiring young people to make better life decisions.

"My biological father has been incarcerated since I was an infant. Then, the bad choices I made caused me to hurt the person who means the most to me - my grandmother. I was so ashamed for her to visit me behind the glass," said Kayne. "Most of us don't have it like Martha Stewart or Wesley Snipes, so it's not easy to get back on track once you have a criminal record. It's important to think before you act and not make hasty decisions that can change your life forever and possibly create a vicious cycle for your children," the Cleveland, Ohio native adds.

Produced and directed by Talkeye Jackson, for Vyrus Films,a division of Vyrus Entertainment, "Think Before You Act" was released via social media in an effort to generate a viral campaign promoting positive choices. The gritty visuals show a real jail which helps dispel the absurd notion that prison is somehow glamorous.

Charles Farrar, president of Vyrus Entertainment and two-time Grammy Award winning producer known for hits like Tyrese's "Sweet Lady," and Boyz II Men's "Cooley High Harmony," comments, "Erika's life experiences enable her to connect with young people who are at that fork-in-the-road where one bad choice can determine the rest of their life."

Farrar continues, "Her struggle epitomizes the concept of redemption; just because you took the wrong road initially, doesn't mean you can't get back on the right path. Erika's authenticity comes through in her work with young people as well as her music."

Kayne's current single, "Heart for Sale", is an empowering love song with a mid-tempo track that tells a story of a young lady who gave her lying man several chances but he still broke her heart. She eventually kicks him to the curb and moves on. Men and women alike can relate to the songs catchy and realistic lyrics: "I'm putting your ass back out on the market....It's a wrap now baby, you can drop the act now baby, go and pack now... I got a heart for sale...."

"The truth is, I've done wrong and got caught up, and I've been hurt in my personal relationships," Kayne said. "But, I worked hard to turn my life around and I'm determined to end this vicious cycle for my family and anyone I can touch. As for my love life, I'm moving on and have a Heart for Sale."

RSVP for Erika Kayne with Boyd and Lucinda to add comments! 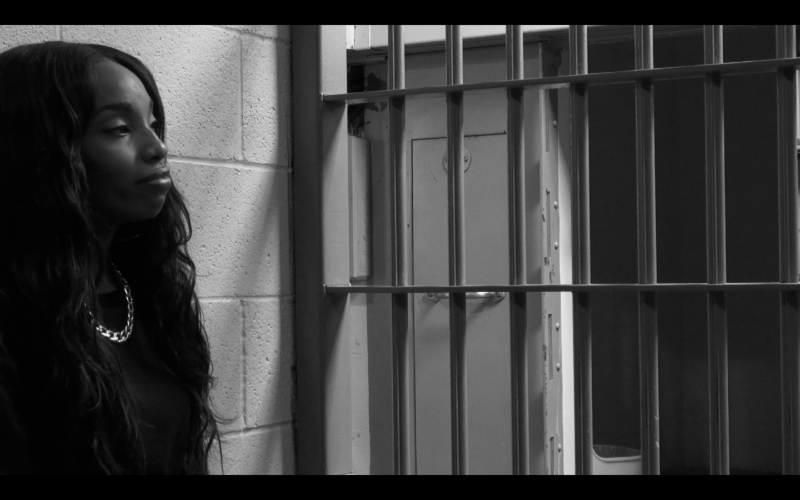