New Jersey - While NetFlix's runaway television hit, "Orange is the New Black" vividly details the escapades of a first time offender thrown amidst the toxic environment of the prison system, John "Doc" Fuller, a prisoner consultant, motivational speaker and the CEO and president of Prison Coach Speaking & Consulting LLC, is a real life expert with first hand knowledge of such situations. In fact, he has played a key role in developing the modern face of the prison consulting industry, providing a variety of unique services for the first-time inmates, preparing celebrities, professional athletes, veterans, politicians and high profile white collar criminals as they get ready to do their time behind bars.

With his new book release, "The Ten Prison Commandments - The Ten Rules You Must Know Before You Enter a County Jail, State or Federal Prison," Fuller provides a concise, no-nonsense guide detailing the top, most important "unwritten rules" that are typically and detrimentally taken for granted by most. Though less than 100 pages, the book is an essential must read, as without this information, one might find themselves, not only behind bars, but in a life or death situation with little recourse once there!

"The Ten Prison Commandments - The Ten Rules You Must Know Before You Enter a County Jail, State or Federal Prison," is not just for first time and non-violent, white collar offenders however. It is an essential tool for anyone considering a life of crime as well as a deterrent for individuals, young and old, who might be contemplating any kind of illegal activity. As Fuller is prone to state, "It is important to know the consequences of your actions. If you are caught, and more than likely you will be," he forewarns, "you should be clear about what is in store for you on the other side."

With over 11 years of experience behind bars, Fuller brings first hand knowledge about which he speaks. He spent a year and a half behind bars in the state penitentiary and ten years on federal lockdown. Now a reformed businessman and one of the most requested prison consultants in his industry, he travels the nation consulting soon-to-be convicts by assisting with organizing their personal affairs before their final surrender and adjusting them to their new life by comprehending the rules, written an unwritten that will impact them psychologically.

When he is not consulting, he is engaging audiences with his transformational messages of upliftment, conducting anti-bullying workshops in schools and encouraging students to stay out of trouble's course.

"The prison experience can be overwhelming and daunting, from attending admissions and orientation once inside, to being strip searched and witnessing prison violence. A long-term incarcerated individual is typically designated to a prison far away from their family and home. With limited freedom and access, even issues like being required to budget 300 minutes per month on the inmate telephone system are stressful details to be gravely considered." notes Fuller.

"By writing 'The Ten Prison Commandments - The Ten Rules You Must Know Before You Enter a County Jail, State or Federal Prison,' he adds, "it was my intention to address some life saving techniques necessary for survival while being locked up.

RSVP for John "Doc" Fuller with Boyd and Lucinda to add comments! 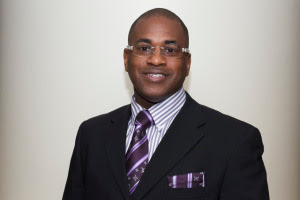 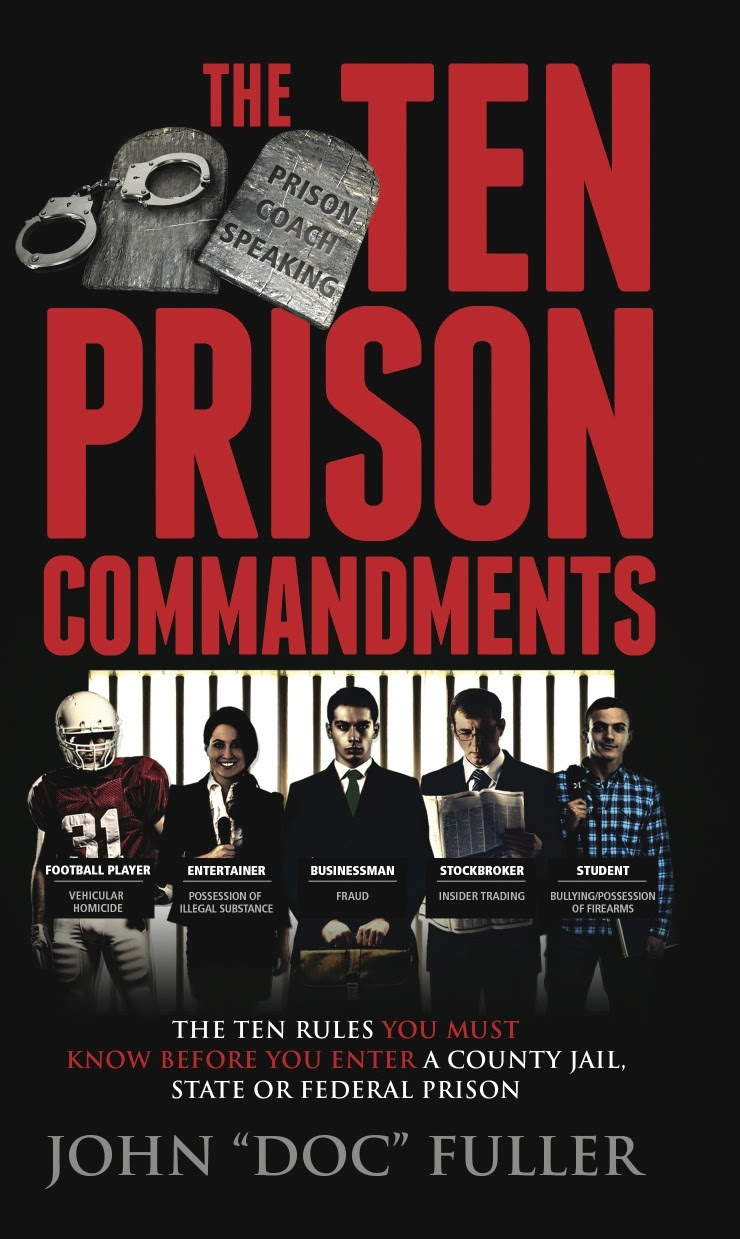 John "Doc" Fuller is available for private consultations and speaking engagements. His book, "The Ten Prison Commandments - For more information, go to www.PrisonCoachSpeaking.com. View the book trailer at http://youtu.be/GiASTy5YOeQ .