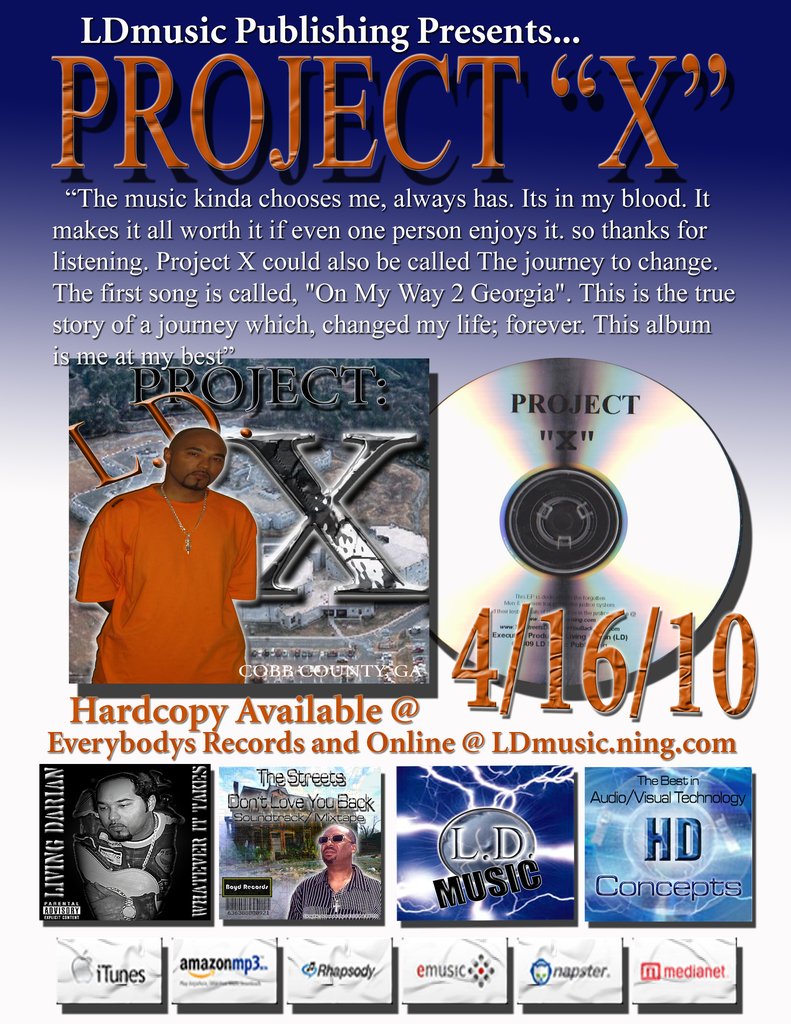 L.D. MUSIC
THE NEXT LEVEL
SMOOTH R&B and HIP-HOP

Born in 1975 to Sheila Faye Owen, multi-talented Darian was destined for greatness.

“What doesn’t kill you can only make you stronger.”

Unfortunately, Darian’s mom died of cancer 10 days before his 5th birthday. She picked out a Place for him and his 2 younger sisters to live but sexual abuse made the living situation short Lived. His sisters were adopted, and Darian moved around for 3 years before being adopted by the two people that saved his life. Thus his story truly began. He delved into music and found his calling. Darian began in music at age 10 by learning the drums. He started writing his own music at 14, recording at 16 and had his own studio at 18.

Years later he got a degree in audio/ video production. Now, in addition to being an artist, he runs a professional audio/video production company, called HD Concepts. He has worked for Clear Channel, as an audio engineer and other local tv stations. He shot and edited weekly aired show on commercial television called "Passport to new homes". The versatile artist has done numerous freelance projects, which aired on BET, CBS, FOX, NFL and more).

Darian Was the executive producer of a group entitled: Non-Fiction, which he was a member of for over 7 years. The group was very talented; however, other members didn’t take music as seriously as L.D., so he went solo— and has been ever since. Darian’s music is basically Hip Hop but, has heavy blues and rock influences He claims he can make any style of music. Listening to his whole Lp you see why it’s riddled with unexpectancies. Darian now also plays the guitar and piano but, the most popular aspect of this artist is his voice. He sings and raps; sometimes at the same time. He’s got an extreme array of talent.

After wasting a lot of time on street dreams, drugs, money, Darian finally lives life like it's important to him. Everyday is meaningful and productive. It took some getting in trouble but it stuck. "The most important things to me are God and my family".

Father and Son:
LD’s father is actually planning to make some great blues music with his long lost son. The blues is in LD’s blood. His grandfather was a preacher from Alabama, Who played the guitar, while his Grand-mother sang and played the piano.

LD is planning the release of his next album, "Project X". He say's, that it his best work yet; that is saying a lot. This will be his first album being sold world wide but his fifth locally. So watch out for this guy, Living Darian.

Music Promotion For Independent Musicians was created by musicians for
musicians. We work both local and national markets for… Continue

Whatever It Takes is available WORLD WIDE !!! LD Gets Airplay In BAY AREA, CALI!!!

Whatever It Takes is available WORLD WIDE !!! You can listen to the songs first! Buy the whole LP or just your favorites...


This is who got me the airplay..

Keeping Youth Out Of The Adult Justice System

Keeping Youth Out Of The Adult Justice System
Posted 01 December 2009 @ 04:26 am ETPR
RSSPrintE-Mail

Putting kids in adult jails harms youth and decreases public safety in communities. That’s the position of the Campaign for Youth Justice, which is working to end the practice of sending youth to adult justice systems. Studies show that young people who are sent to the adult criminal justice system are more likely to reoffend than youth who stay in the juvenile justice… Continue

Does anyone listen anymore?

Please take a second to listen to a song; If you like it please let me know by voting for me. Thanks. L.D.

Thank you all for your support. Please take a second to rate me on KISS FM.. http://lnk.ms/0DqRs . Let me know what you think about my new joint. 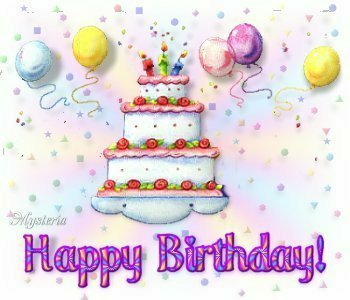 The Streets Don't Love You Back said…
TO LD I WOULD LIKE TO TRULY THANK YOU FOR ALWAYS KEEPING IT 100 WITH ME AND ITS ALL ABOUT TO PAY OFF FOR THE TEAM..THANK YOU FOR BEING DOWN WITH THE MOVEMENT AND ALL THAT YOU DO TOO SUPPORT THE MOVEMENT ME AND MY QUEEN LUCINDA THANKS YOU ...GOD BLESS BOYD