FYI...The United States Food and Drug Administration approved OxyContin for prescription use among children ages 11-16. This was approved in 2014 and will have the first study done in 2019.
OxyContin is one of the most addictive and problematic drugs on the pharmaceutical market.
The National Survey on Drug Use and Health (NSDUH) reported the addiction stats of OxyContin, the reports shined a scary reality on non-medicinal use of prescription pain killers:
-Over 31 million Amehe Hills Treatment Center, Los Angeles, CA).
After the 2004 noted addiction rates of OxyContin, Purdue Pharma, the producer of the drug, had to re-market it so that it could not be cut and ingested nasally.
We cannot begin prescribing this medication to CHILDREN or exposing them to its effects at so early an age. This will only create a significantly larger and much younger margin of potential addictions to Oxy, and then the FDA and Purdue Pharma will have more young lives on their hands. 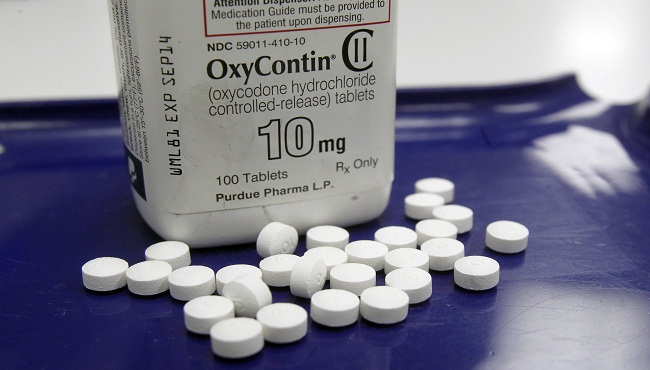