According to Sgt. Steve Carbajal, property detectives and patrol officers continue to arrest a number of residential burglary suspects in Tempe. A narcotics investigation dubbed "Dark Carnival" was implemented and confirmed that many of those burglary suspects were heroin users committing crimes to support their habit.

Detectives tracked the heroin being peddled in Tempe and other East Valley cities to several drug-trafficking organizations based in Tepic, Nayarit, Mexico. Carbajal said the organizations in Mexico supply Arizona distributors, who then supply to "street level" dealers and users in Tempe and throughout the Valley.

During the seventh-month-long investigation, 40 people were arrested on heroin-related charges, including possession and possession for sale. The arrests included 15 heroin dealers from 10 different trafficking organizations.

Investigators seized $5,000 in cash from the illegal operations and more than a half pound of heroin valued at $19,000 -- enough heroin, Carbajal said, to supply drug hits to more than 1,000 users.

"This operation aimed to reduce the sale and use of heroin, which leads to many other associated crimes in our community," said Kim Hale, commander of the Special Investigations Bureau. "We are specifically targeting the sources of supply of illegal drugs to ensure that our community remains safe." 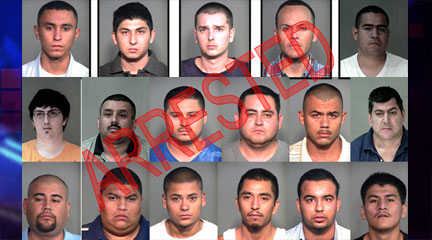 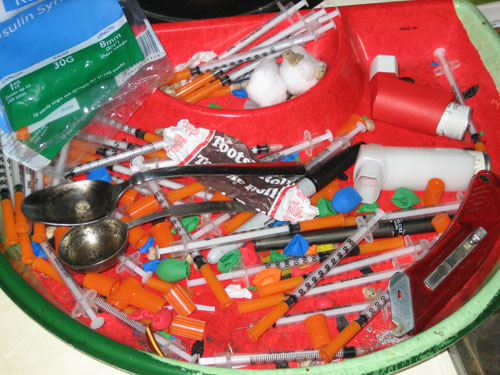