It has been known to be sold as "oxycodone" on the streets. The synthetic opioid U-47700 has largely been limited to laboratories in the last several decades, but is now being "recycled" as a recreational drug.
The synthetic opioid can be snorted in powder form, and there have also been reports of it being taken orally, intravenously and even rectally. U-47700, which goes by the street name U-4, is a synthetic opioid that acts much like fentanyl, can cost as low as $40 per gram. 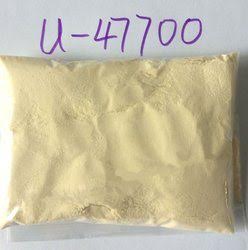 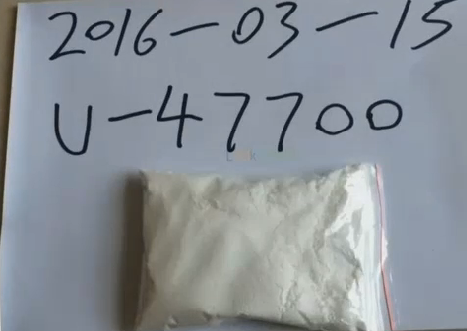