Atlanta - Every actor dreams of that career-defining role, the one that lands him in a blockbuster film alongside big Hollywood stars. Well when actor Stan Houston was initially offered his 'big break' to read for the role of the racist antagonist Sheriff Jim Clark in the now Oscar nominated film, "Selma," he actually turned it down twice, and with good reason. Distributed by Paramount Pictures, Selma is a historical period piece that covers a critical episode in the civil rights movement. As a resident of Coffee County in the Southeastern area of Alabama, Houston actually lives in the same small town whereSheriff James G. Clark lived and died. Houston felt the dynamics of playing such a controversial role might just be too close to home. He eventually read for the role, and in a move showcasing director Ava DuVernay's dedication to authenticity, he was selected.Houston has been acting professionally for six years now. "Selma" is his most significant booking to date. His larger than life portrayal of Sheriff Clark has garnered him international attention and acclaim. Performing directly alongside Oprah Winfrey, who plays civil rights activist Annie Lee Cooper, Houston's fiery,

RSVP for Actor Stan Houston with Boyd and Lucinda to add comments! 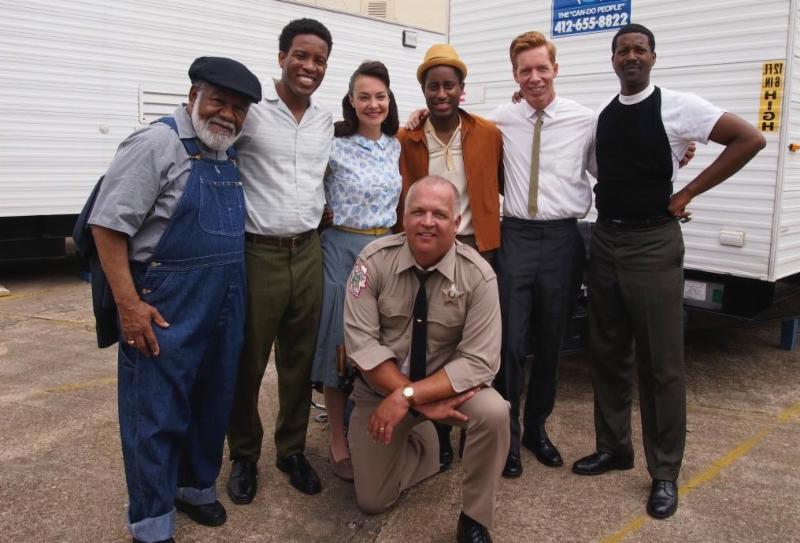