THE SUPPORTERS OF MAC WITH BOYD AND LUCINDA 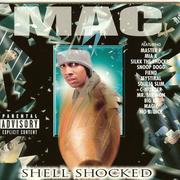 http://www.blogtalkradio.com/thestreetsdontloveyouback SUPPORTERS OF MAC WITH BOYD AND LUCINDA 4-1-2015 8:30 PM PT/9:30 MT/10:30 CT/11:30 ET Call into the show: 347-826-7273 Phipps, 22, was a rising star in the New Orleans area. Master P had signed him to No Limit Records, alongside Snoop Dogg and Mystikal. He was known as "Mac the Camouflage Assassin," and had recently released "World War III," featuring cuts such as "Assassin Nation," "Genocide" and "War Party." He had planned to leave No Limit to start his own label -- Camouflage Entertainment.“He [was] definitely one of the smartest, most intelligent lyrical wizards over there" at No Limit, Michael Render, the rapper better known as Killer Mike, told HuffPost.

RSVP for THE SUPPORTERS OF MAC WITH BOYD AND LUCINDA to add comments! 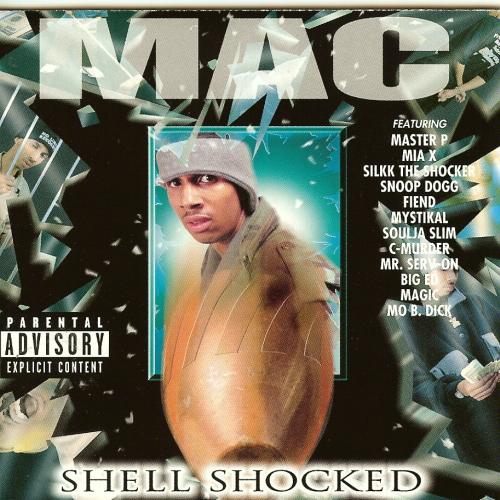