2116 W Buckeye Rd. 85009 Phoenix, Arizona
Al Fenn opened the doors to the Phoenix Boys Center Boxing Gym in 1965, now the oldest gym in Arizona still open and free for the community. Al always wanted to help the youth stay out of the streets and gangs. He promoted wrestling and boxing, was a manager and trainer. He established amateur boxing in Arizona. He promoted AZ Golden Gloves AZ Junior Golden Gloves and State Fair Copper Gloves since 1970. The gym continues to stay open under the direction of my cousin Kelly Fenn. Arizona Golden Gloves is currently directed by her with the help of her family as well. With many successful years behind them, they plan on many more successful events in the coming years!

New Gym roof replaced May 2014, by Irma's Roofing Inc. Phx.
The roofing supplies were donated by Roofing Supply Group of Mesa..
Shout out to my husband Rob Boyd for coordinating and making it all happen. 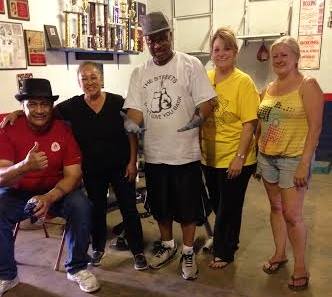 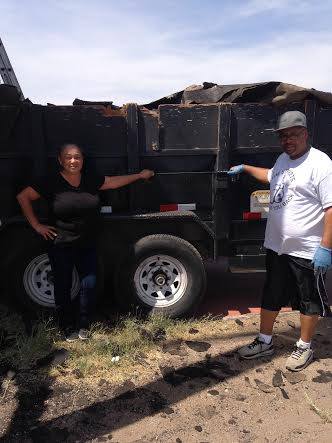 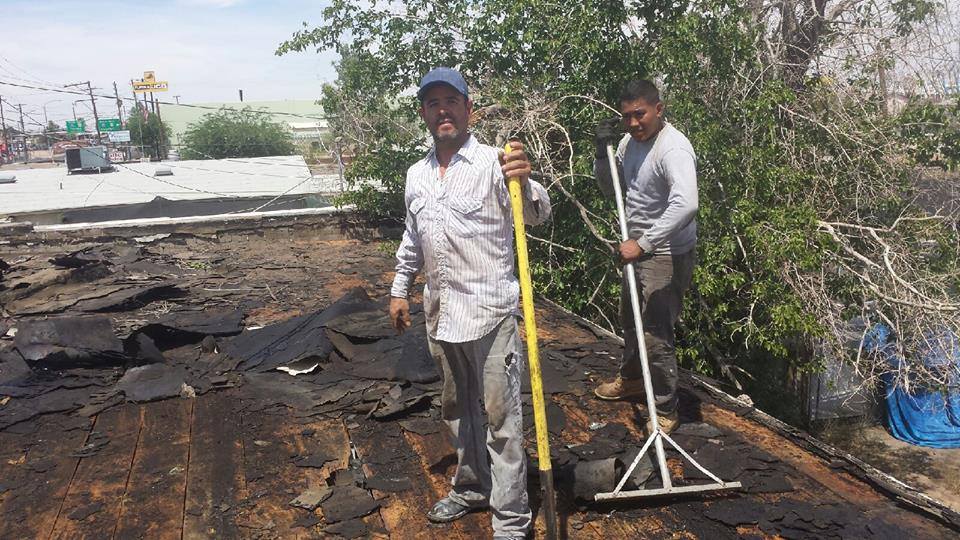 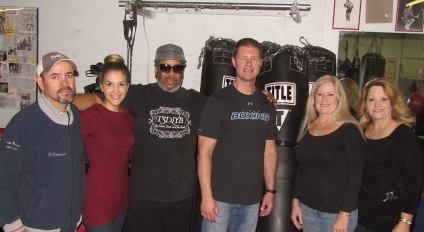 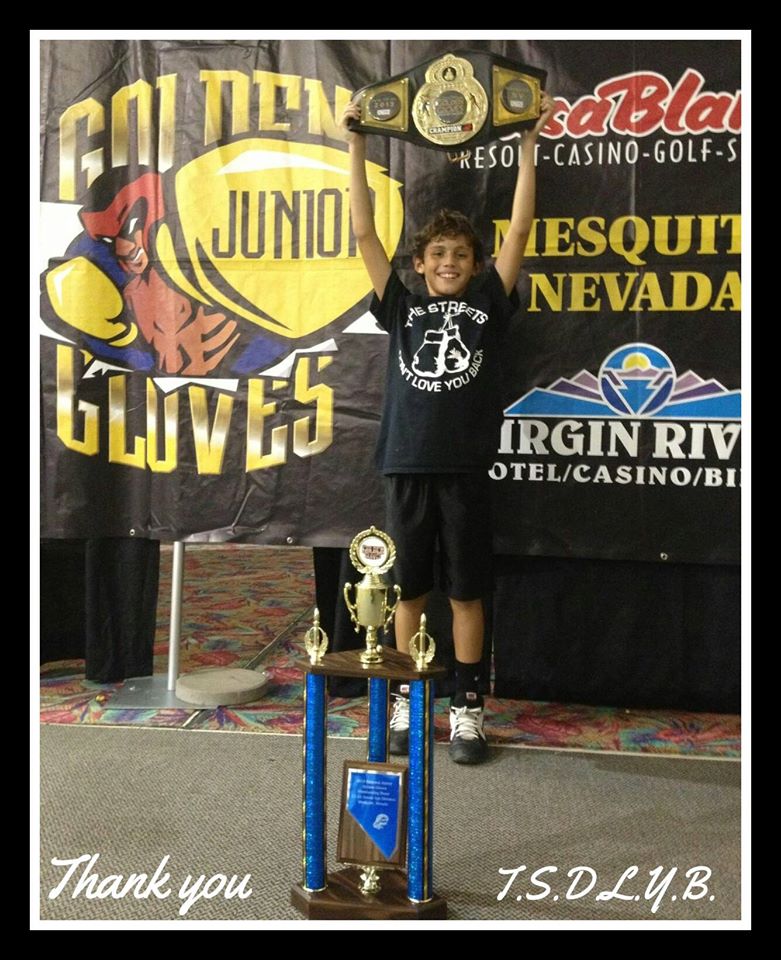 Aaron says... Thank you to T.S.D.L.Y.B. for believing in me!
Pro Boxer Victor Castro working out tonight at the Phoenix Boys Center. Victor is preparing for his next fight on the Iron Boy Promotions Card March 9, 2013 @ Celebrity Theatre 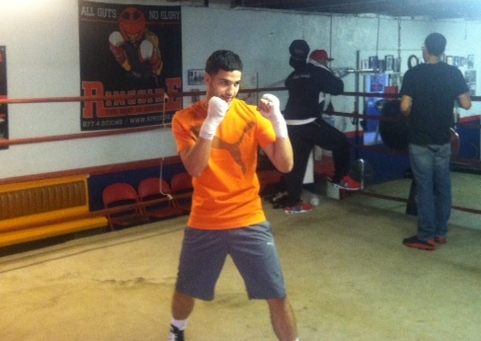 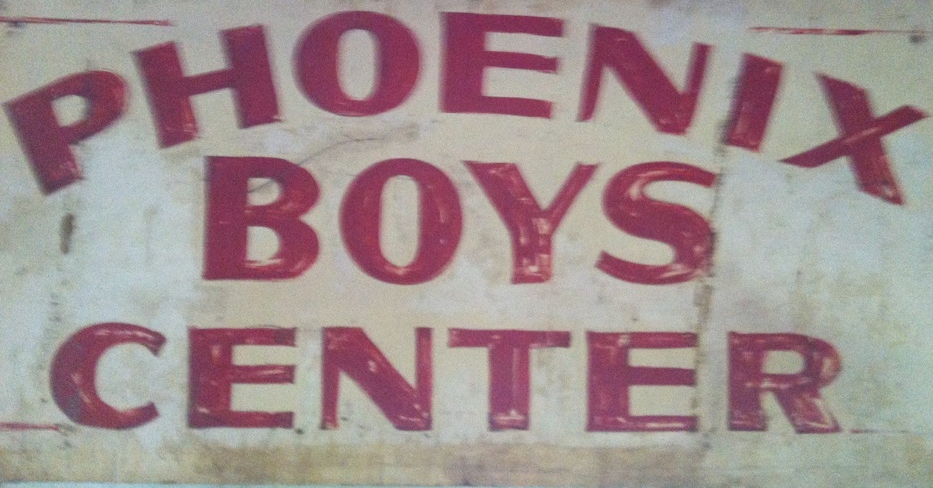 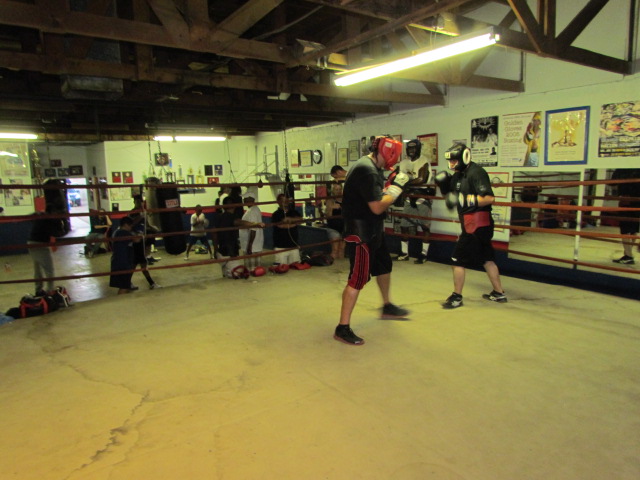 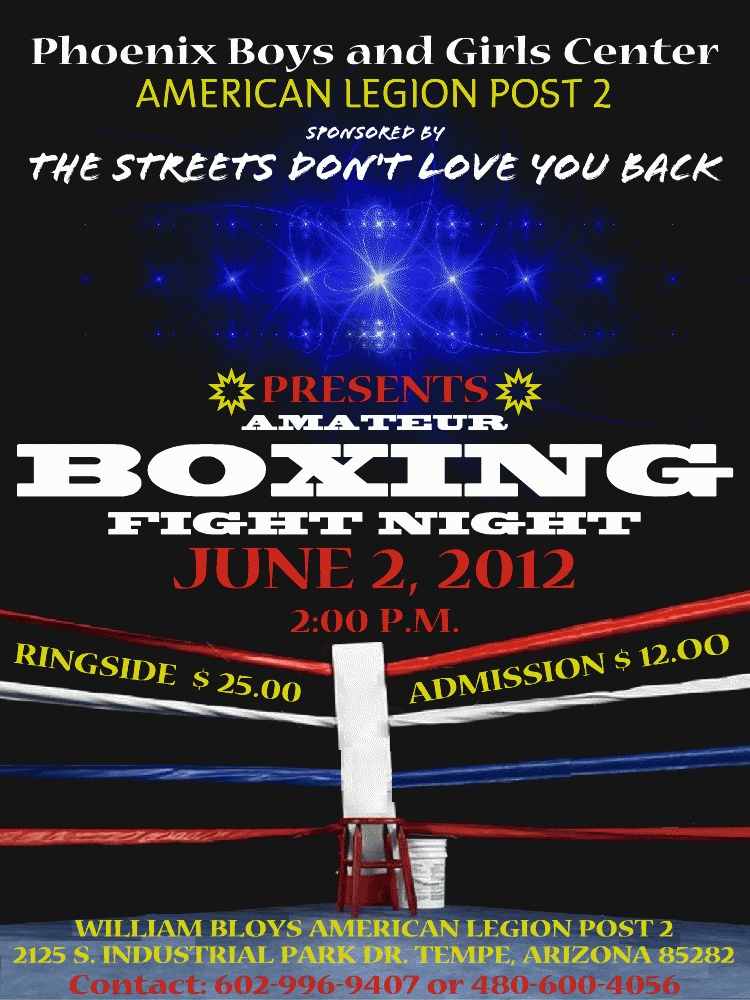 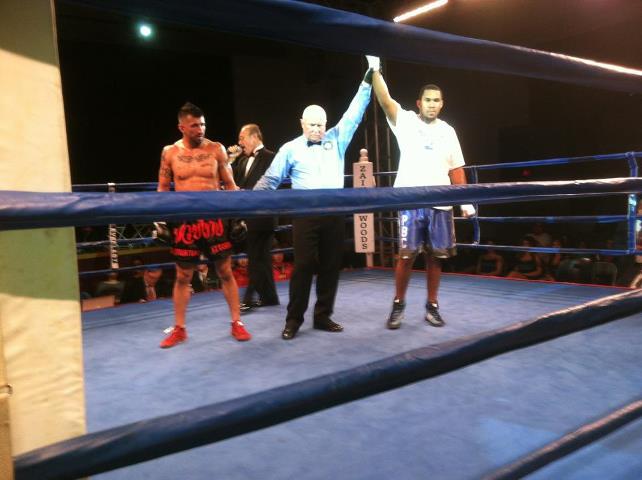 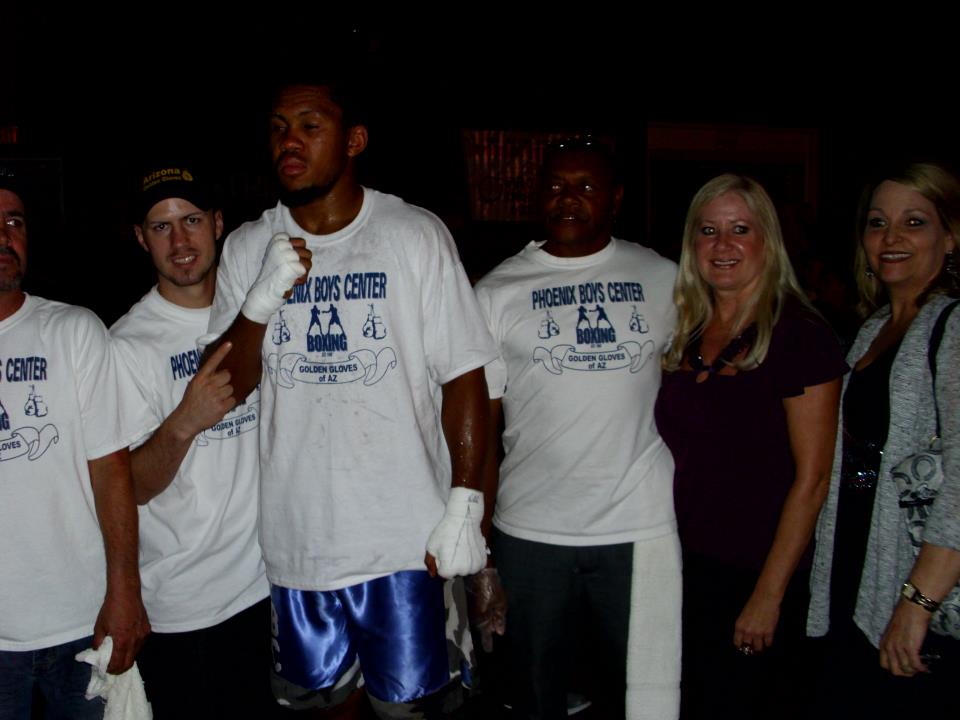 Raphael Valenzuela, Arizona Professional Boxer being interviewed at The Phoenix Boys Center where he has trained and his father Raphael is still a trainer. 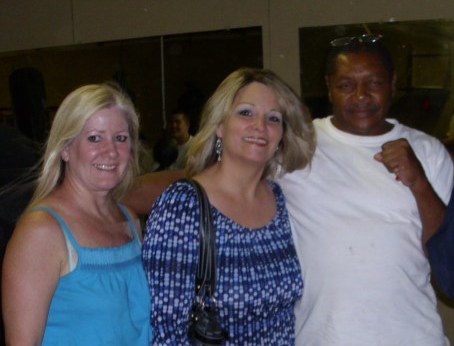 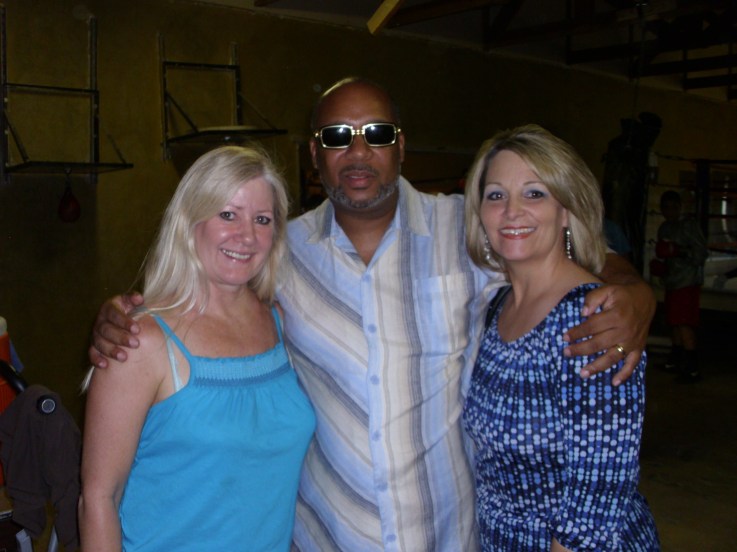 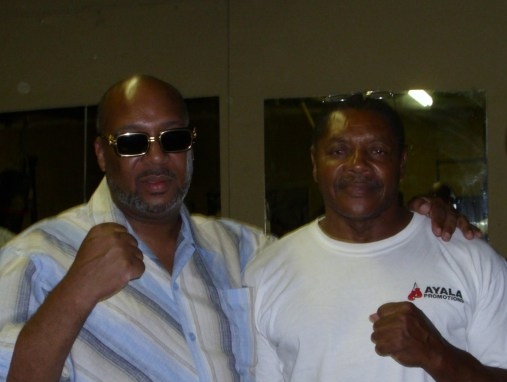 Jesus Gonzales hears every one of them. Their voices in unison, chanting "El Martillo." The hammer. The hammer. The cheering, bellowing from the people of Phoenix -- his city -- lifted him and pushed him toward victory. That and a lightning left hand.

Gonzales didn't disappoint in his first bout in Phoenix in four years and his second ever in three. The southpaw fighter defeated Dhafir Smith of Philadelphia via unanimous decision (119-108, 118-109, 118-109) to earn the vacant IBF North American Suoer Middleweight title belt in the "Rise of Phoenix II" main event on 03/18/11. 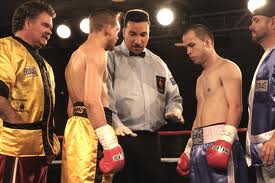 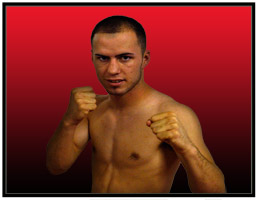 TRAINERS GEORGE AND RAFAEL WITH BOXER IN CENTER