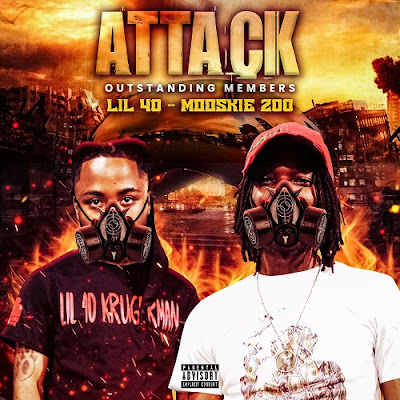 Once again, Outstanding Members’ Artists Lil 40 and Mooskie 200 team up to bring you their single “Attack.” As you may know, rap artists from Chicago deliver clear messages in their music. The message in “Attack” is quite clear and skillfully produced by Loot G. The drill song is about attacking the competition and is reminding them to steer clear of the inevitable. The single was released today on all digital music streaming platforms. 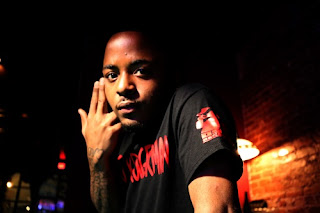 Lil 40 Krugerman is one of Chicago’s finest rising stars coming into his own musically, achieving infamy and success in an unorthodox way — by signing to Outstanding Members Records. He began rapping at an early age with his late brother. What started off as a mere child’s play developed into a serious musical journey that became a career.  Beginning in the rap game as a “40”, he eventually added “Lil” as a tribute to distinguish himself and his stature to stand apart from the rest. Fiercely independent and raising hell, he’s found his niche with his hardcore fans with chart-topping collaborations with fellow labelmates Baby Goat, Mooskie 200, and BCG Lil Fame. He’s also into producing, learning, and honing his craft over new beats coming soon in 2022.

Lil 40 Krugerman is an artist of tomorrow and today. Words, sounds, ambiance, vision, and scripture keep him at the moment, in the relevance of his generation as he moves forward as an O.S.M Recording artist. His lyrics are not politically correct.  His truth is often accused of being a lie.  The words Lil 40 Krugerman spits on the mic are in the moment, in the right now, and will be decades from now when his tracks are classics. 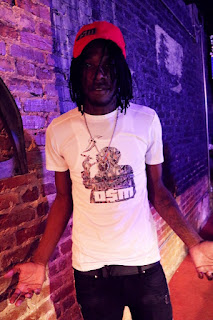 Mooskie 200 has been surrounded by music his entire life. His father was a rapper and music producer who formed several acclaimed recording groups and record labels and would rehearse at home with other local rappers and producers from around the Chicagoland area.

As a young boy, Mooskie 200 was fascinated with these artists and would visit with them while they rehearsed.  His father introduced him to classic hip-hop and R&B, filling the house with everything from Motown to Def Jam.  Mooskie 200 had his second musical awakening when he discovered early 90s Gangster Rap. His musical inspiration comes from artists like NWA, Ice-T, MC Eiht and Compton’s Most Wanted, 2Pac, Notorious B.I.G., DMX, and others.

The labelmates have brought other singles like “Shake Sum.” Stay tuned for Lil 40 and Mooskie’s “Attack” video coming soon! Also, be sure to connect with Lil 40 Kruegerman and Mooskie 200 on all social media and digital music platforms.